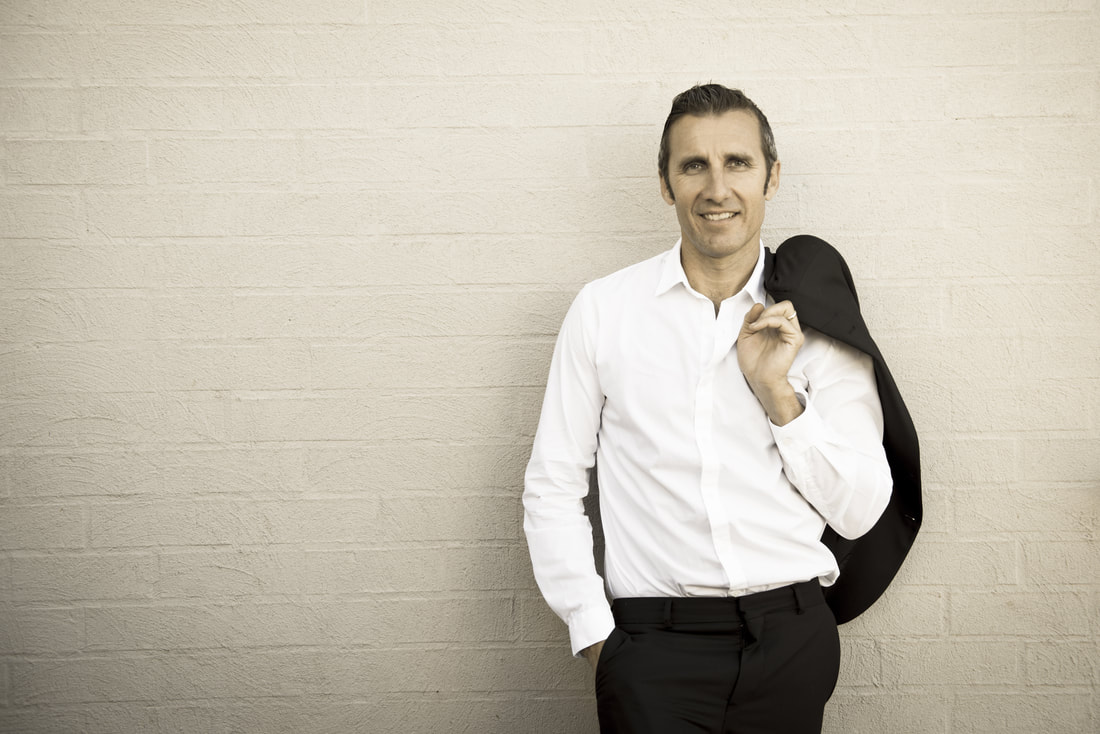 He also recently ran as an independent candidate in both a Local and Federal Government election campaigns.

Community life and relationships to people and their wellbeing are central to all Ray’s projects and
businesses.

His former wife Sarah is now the sole owner of the The Belle General Café on Shelly Beach and Belle Central in the Wigmore Arcade Ballina with her parents Kathleen and Andy taking over the iconic community hub of Nourish Bulk Health Organic.

This change has freed Ray up after many years of running these 7 day a week businesses to now more solely focus and expand his 'younger' businesses while offering more of his nature consulting experience officially to people and business. in all areas.
​ 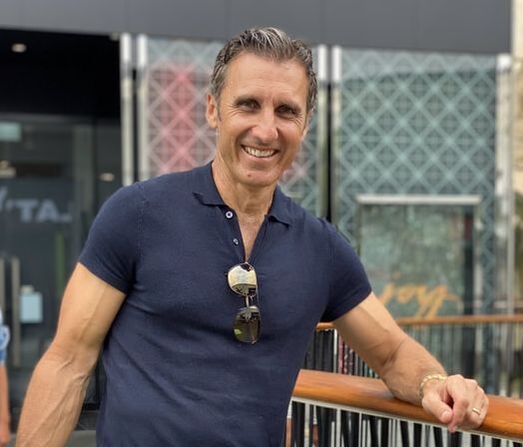 About Ray's approach to Business

After leaving the Police, and having always been someone for whom hard work was second nature, Ray opened his own shop. It was a choice to make a big life change that inspired him to open a health food shop:

"The 'Short back and sides' structured routine of Police life was swapped for growing my hair longer and getting into health food. I thought that this would be a way to do things differently than how I had been living. In the end though it is not about the external changes but how you are with yourself and everyone else"

"Mostly though I opened the shop because I was keen to get back into the community. After some time off after finishing with the police I felt that opening the shop would be a different way to connect to people. When coming to a shop, people are coming to you in a very different way than how they come to you when you are in the Police, I had always loved people you couldn't get me away from that so this was a natural next step and besides that my family has been in fruit and vege since 1939 with Karam's fruit market in Casino being a much loved feature of that town until it just recently closed its doors in March 2015."

Today Ray continues to serve the community from his business Nourish and In-Detail as well as being involved in a number of other ventures that promote healthy food, wellbeing and ethical business practices including working with his wife Sarah in the growing Belle empire.