In 2018 Ray launched a community based initiative called We Are People. Ray spent a number of years serving in the NSW Police Force and was medically retired in 2006 with PTSD and severe depression. Walking back now from PTSD Ray through We Are People is not only raising awareness around PTSD in our communities but is also offering monthly discussion groups as well as writing to Governments on all levels about the social impacts of this disorder.

"We are a community project that offers support and awareness around Policing and the impact of high intensity work environments on people generally. Encompassing Police, ex-Police, Emergency Service Workers, Ex-serviceman and women and their families, we provide a platform to connect on the issues that affect the many people working in industries with high rates of PTSD. " 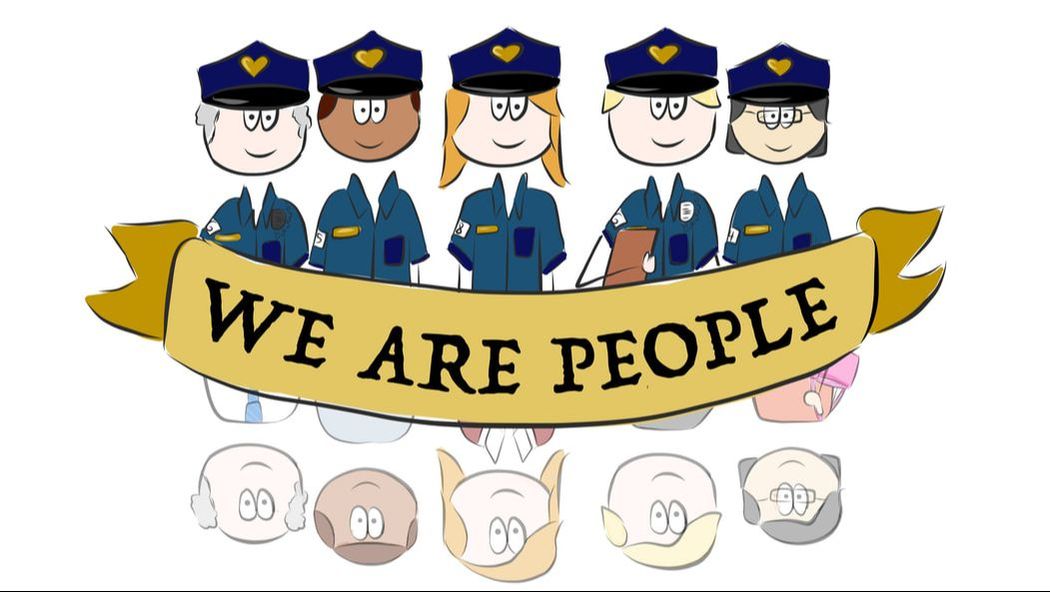 ​What I love to listen too - GM Records - www.gmrecords.net